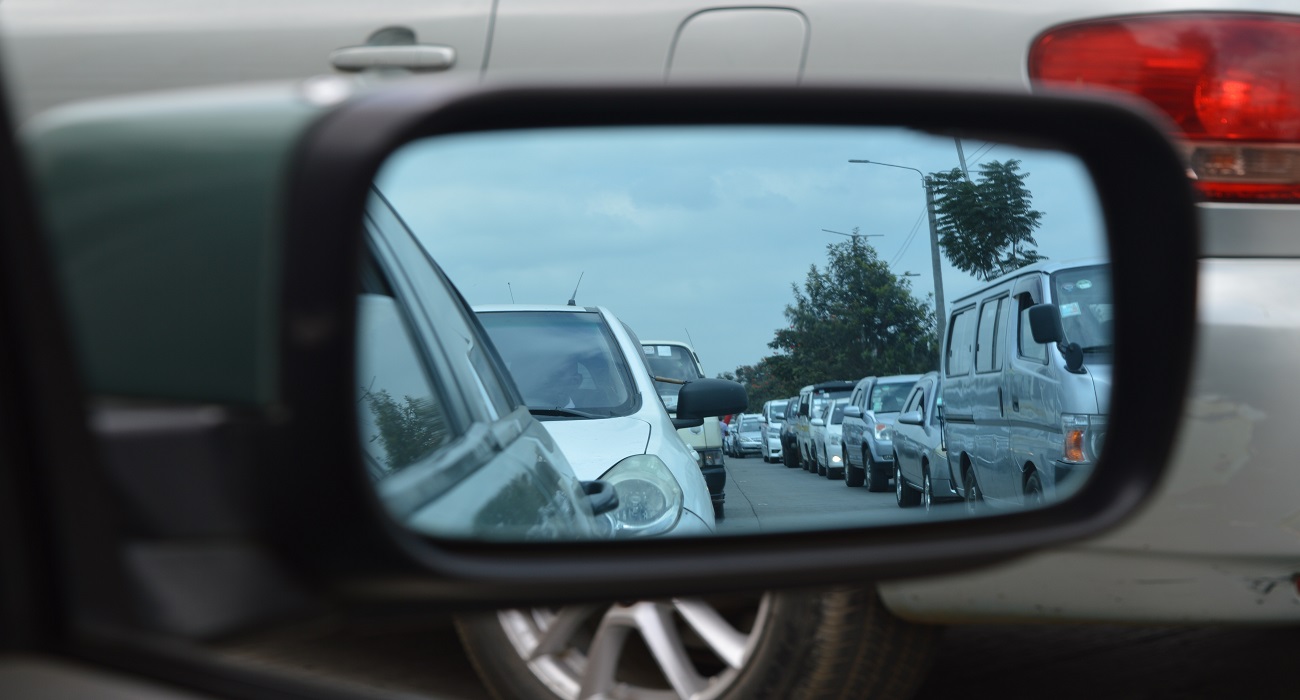 Posted at 03:56h in Uncategorized by admin 0 Comments
0 Likes

The ‘mudik’ homecoming travel during 2018 Eid-al Fitri celebration in Indonesia is generally considered better than in previous years by various observers. This annual ritual – in which millions of Indonesians are simultaneously return to their hometown or village and then back again to the city where they work – has always been a big challenge for government, especially the agencies related to transportation and infrastructure.

Some of the benchmarks for the success of this year’s ‘mudik’ event include a decrease in congestion rate by 60% according to Police data, and in the number of accidents by about 30%. The death toll also fell by 60% from the previous year.

There are several factors mentioned as the cause of the government’s success in improving this year’s ‘mudik’ event. The most prominent among others is the improvement of infrastructure that better support travelers, and coordination among relevant government agencies. Other supporting factors include the policies of extending the holiday vacation time and traffic restrictions on freight vehicles.

The government deserves commendations for the success of this year’s ‘mudik’. On the other hand, some considerations concerning the implementation of operational restrictions on freight vehicles need to be put forward.

Details of the restriction policy were issued relatively in a sudden, and business actors had to adjust their plans in too short a time. The impact was stockpiling in manufacturing warehouses and operational losses from logistic entrepreneurs. This could be avoided if it had been socialized long before.

Another thing to note is the different interpretations of the appeal issued by the government. Because of the nature of the appeal, implementation in the field may vary between police officers, local Department of Transportation Agency and transport companies.

If the rules of operational limitation on freight vehicles can be planned and fixed much earlier, the nature of the regulations and government appeals can be confirmed, and the synchronization between policies and implementations on the ground by all parties can run smoothly, then the implementation of ‘mudik’ in the following years will be even better. Especially considering that some new infrastructure development has now reached the final stage of completion.